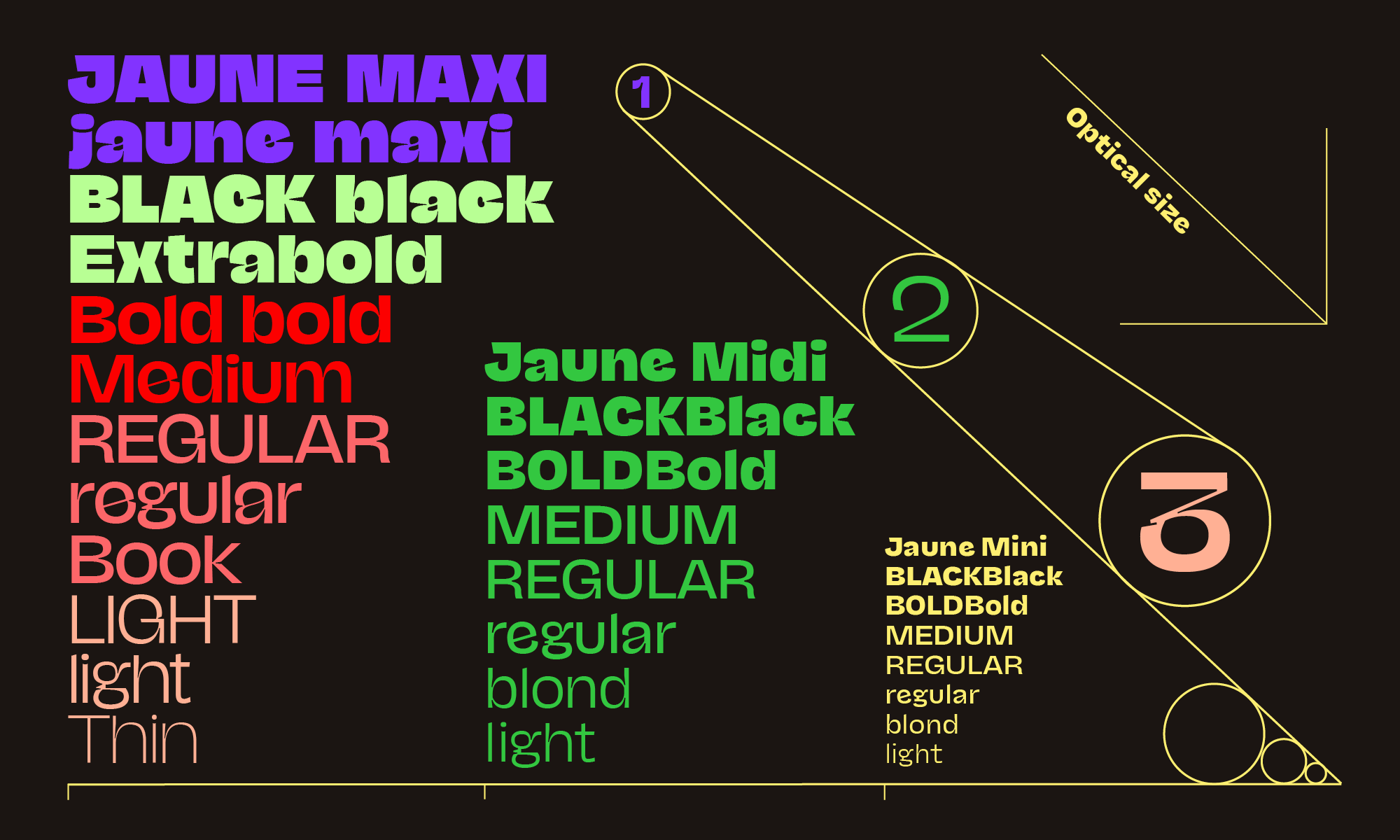 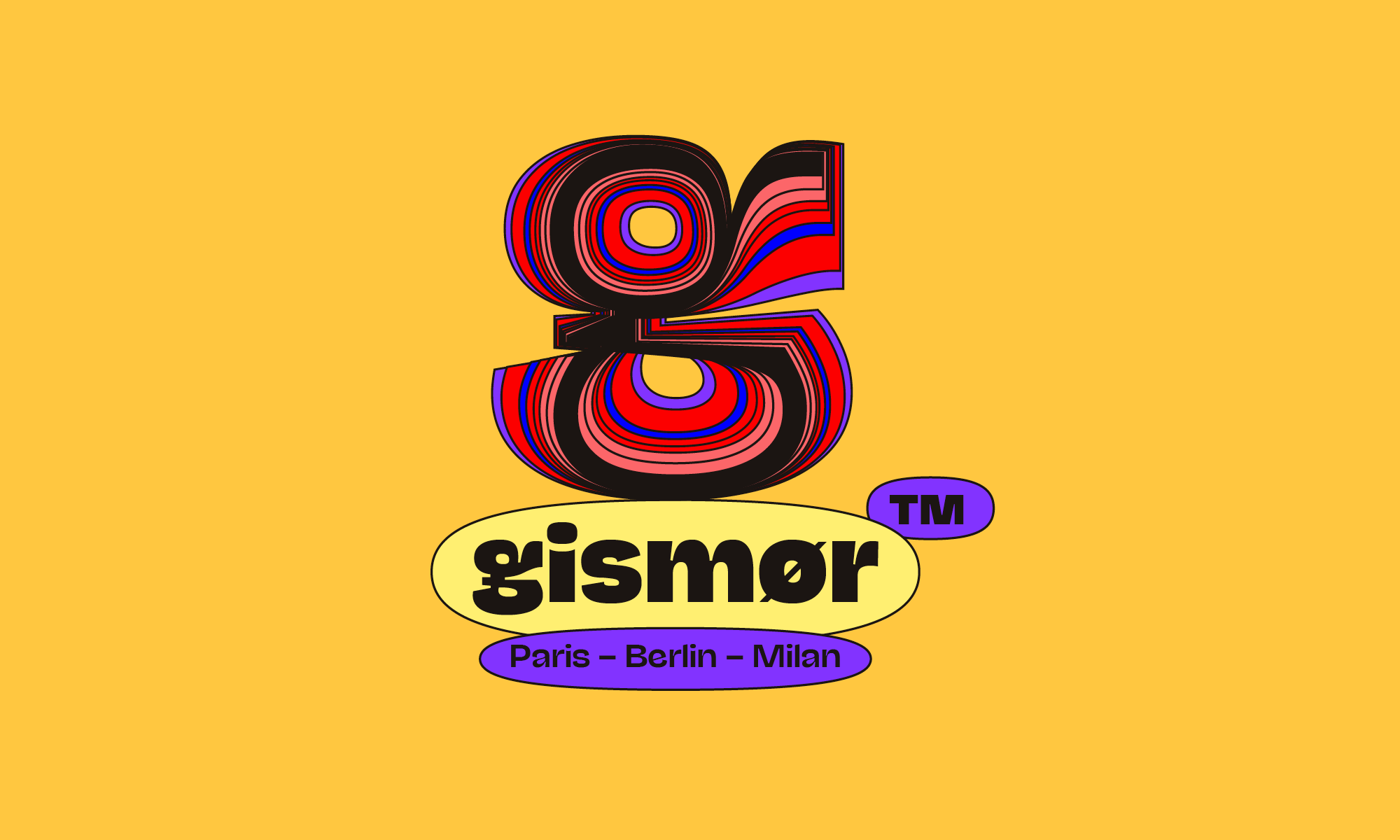 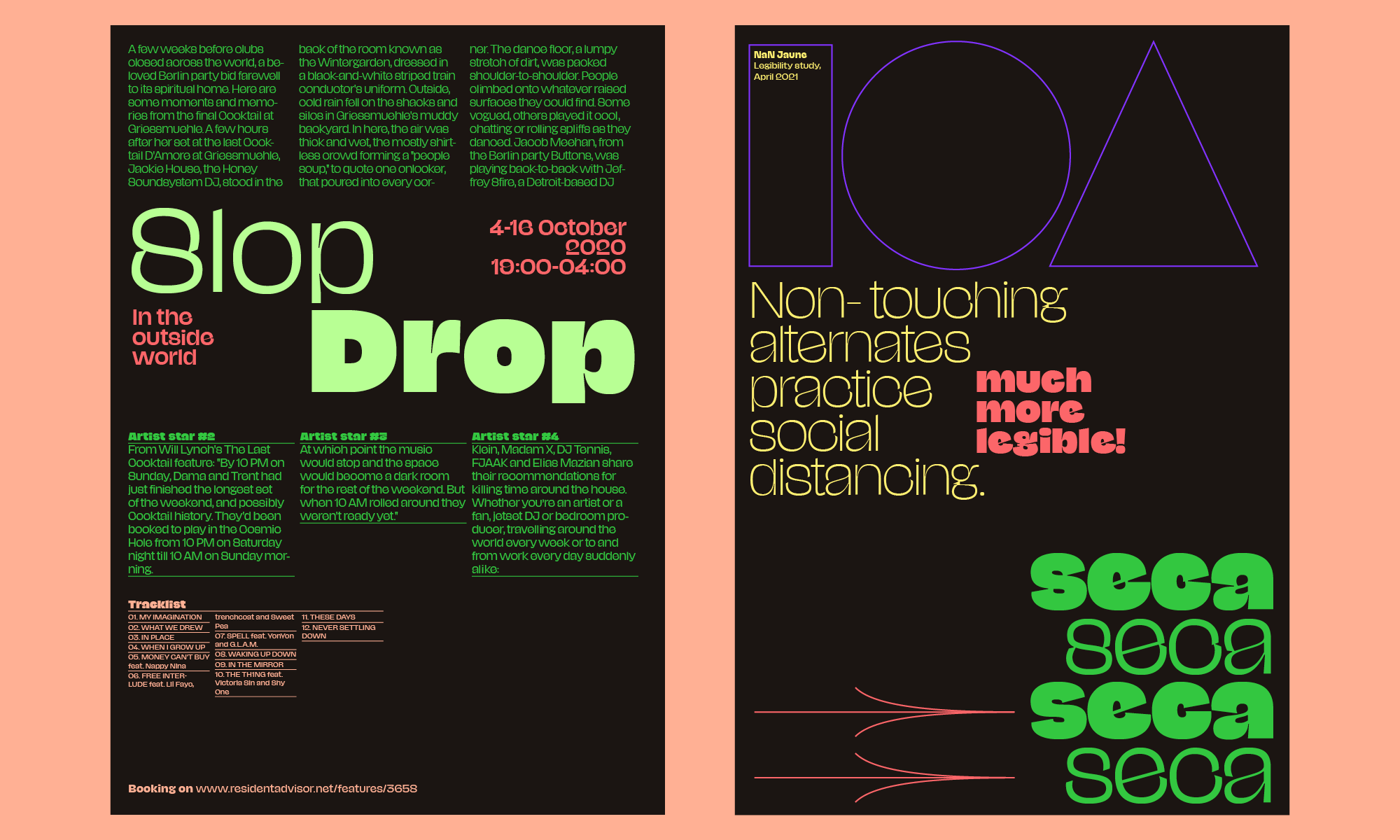 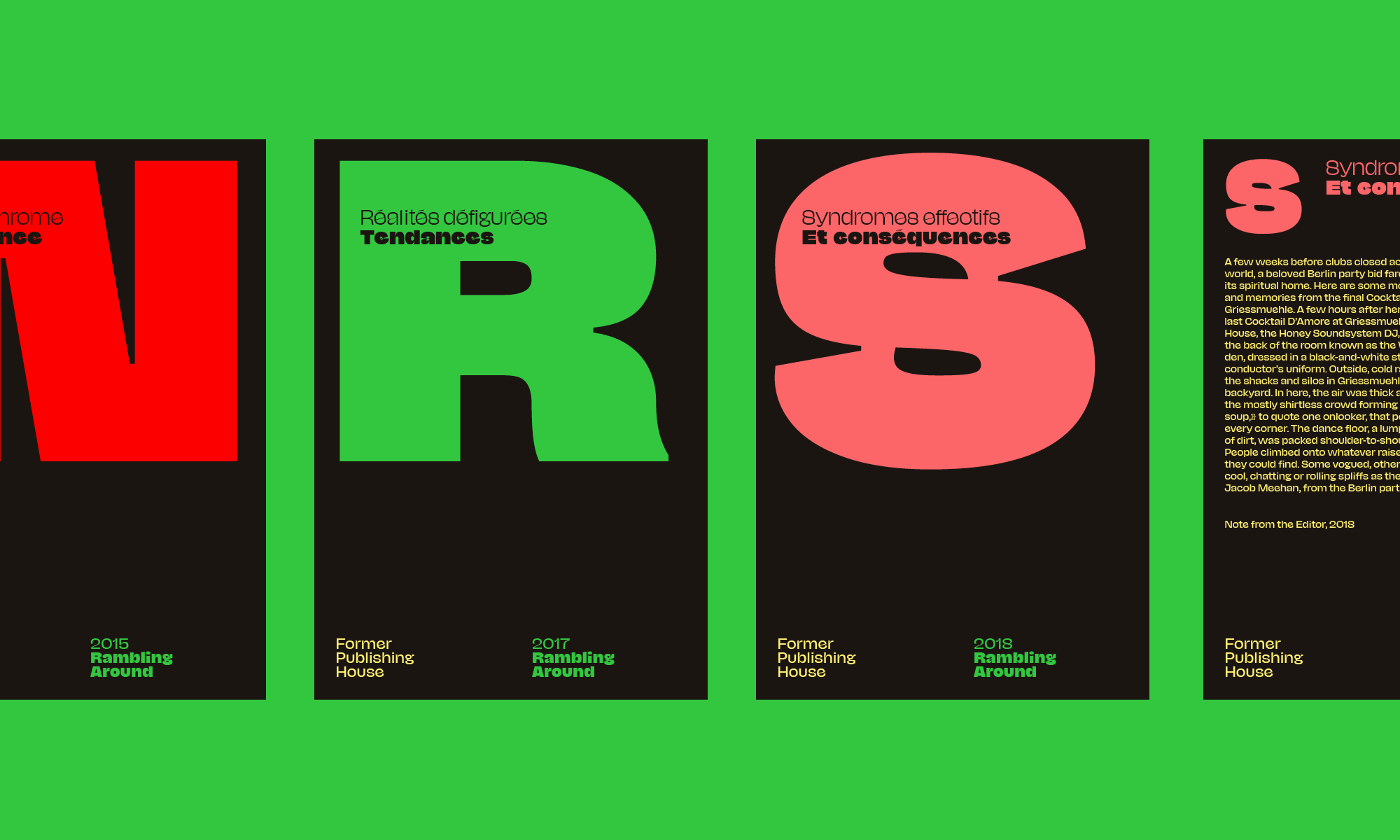 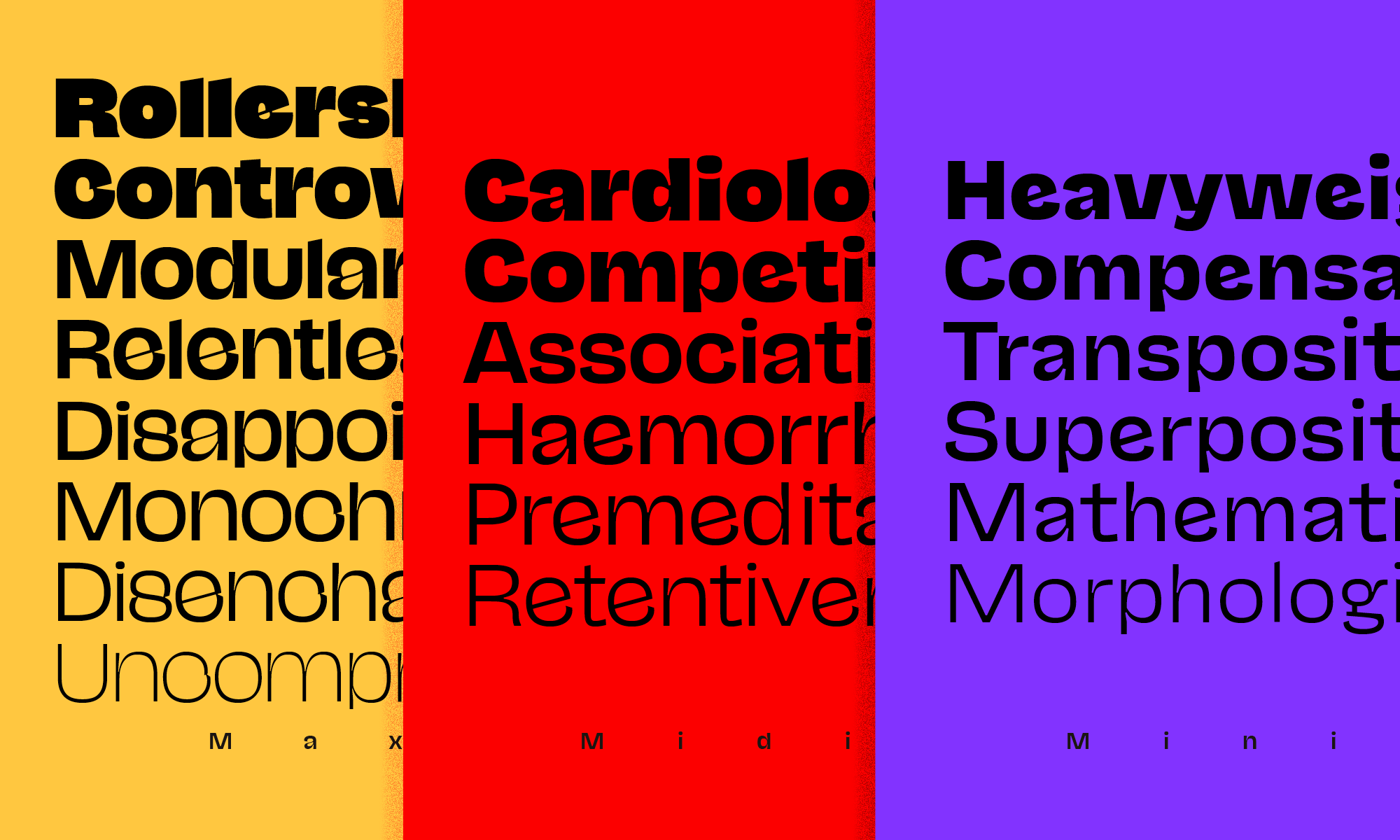 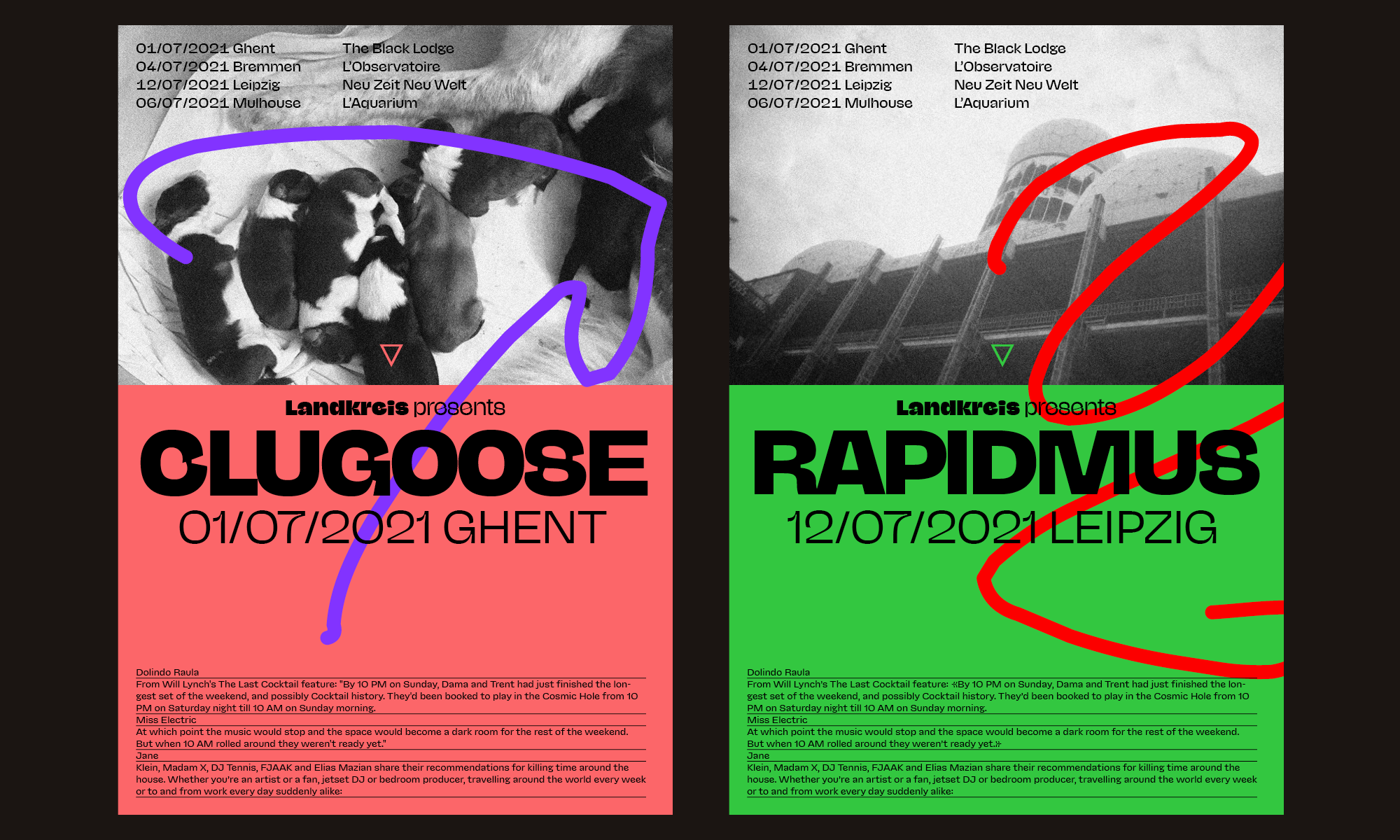 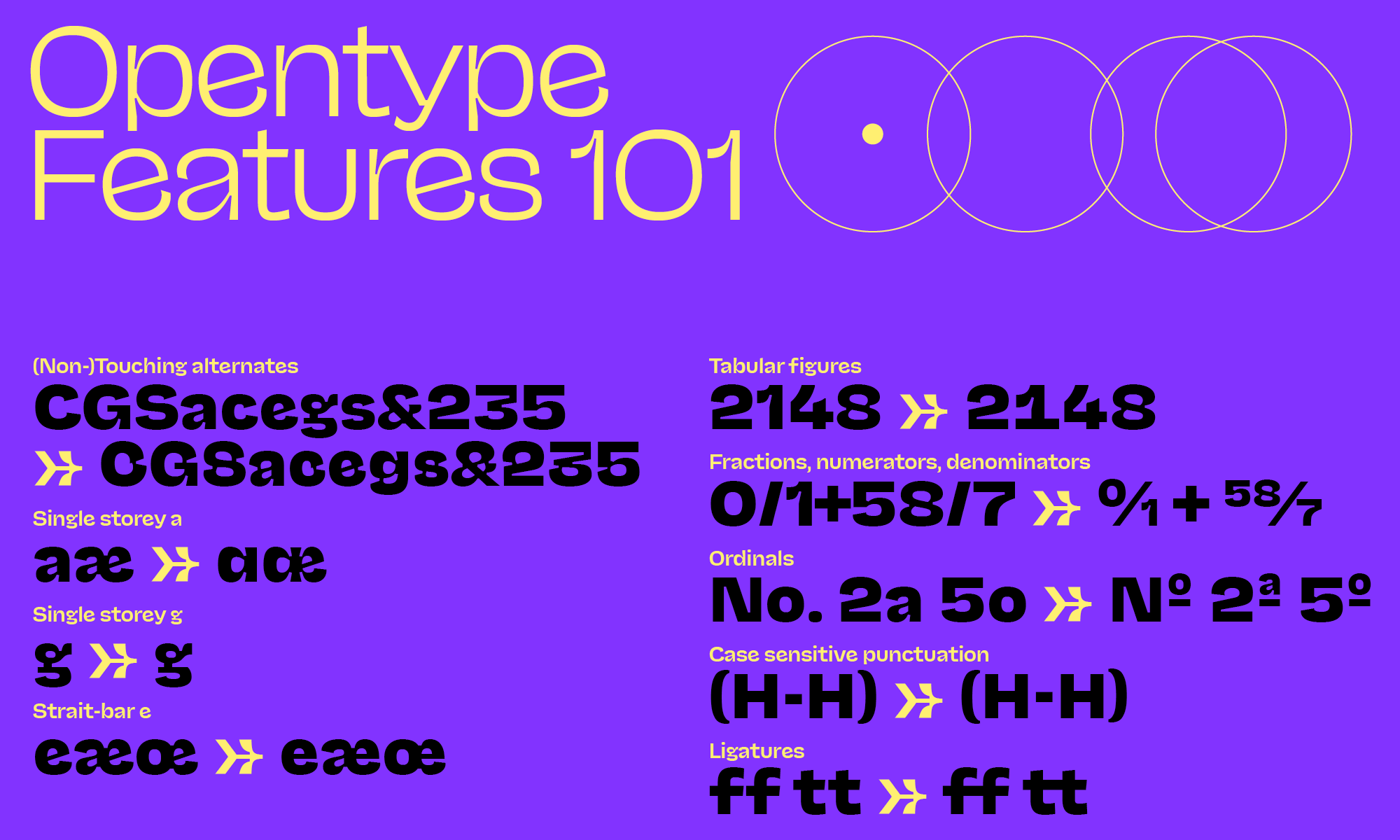 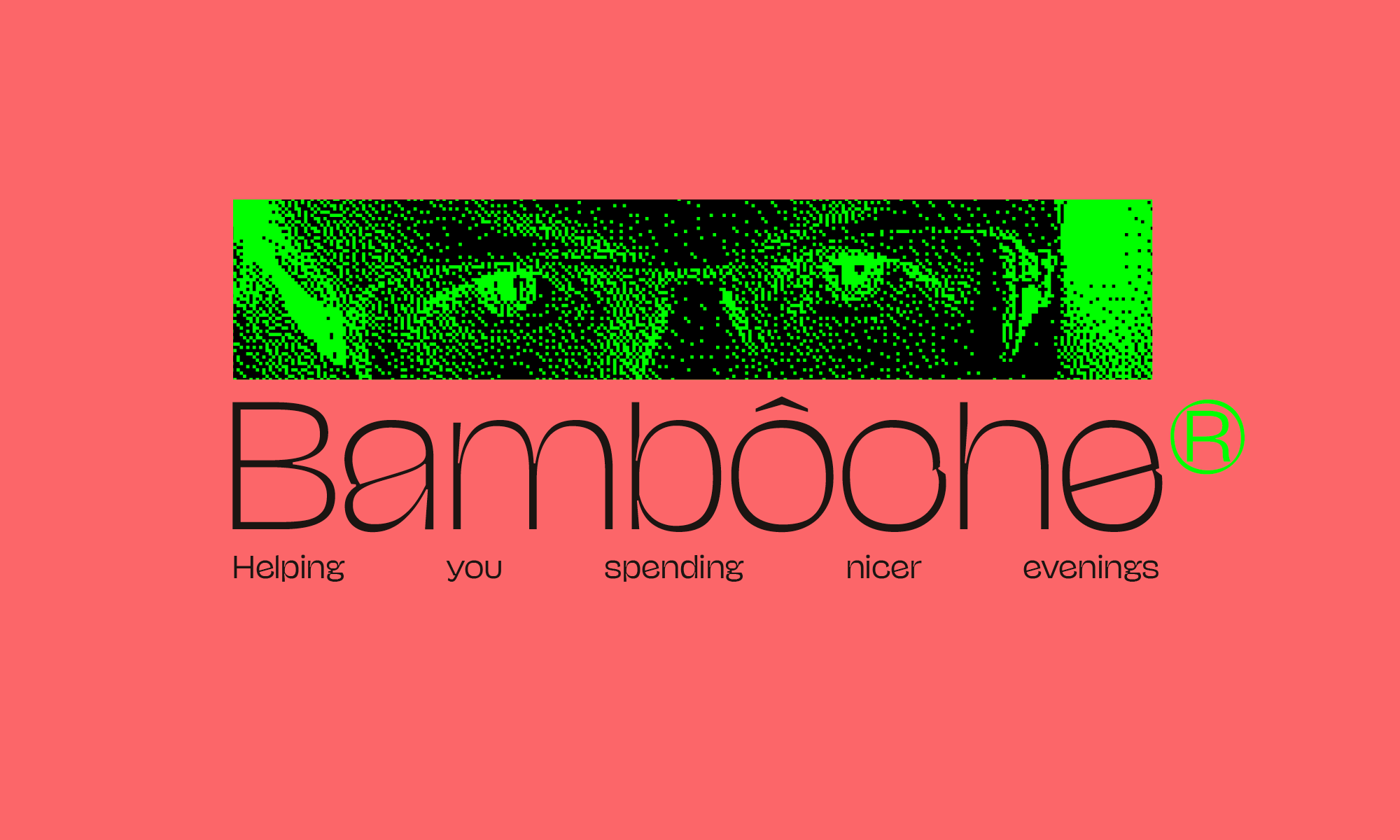 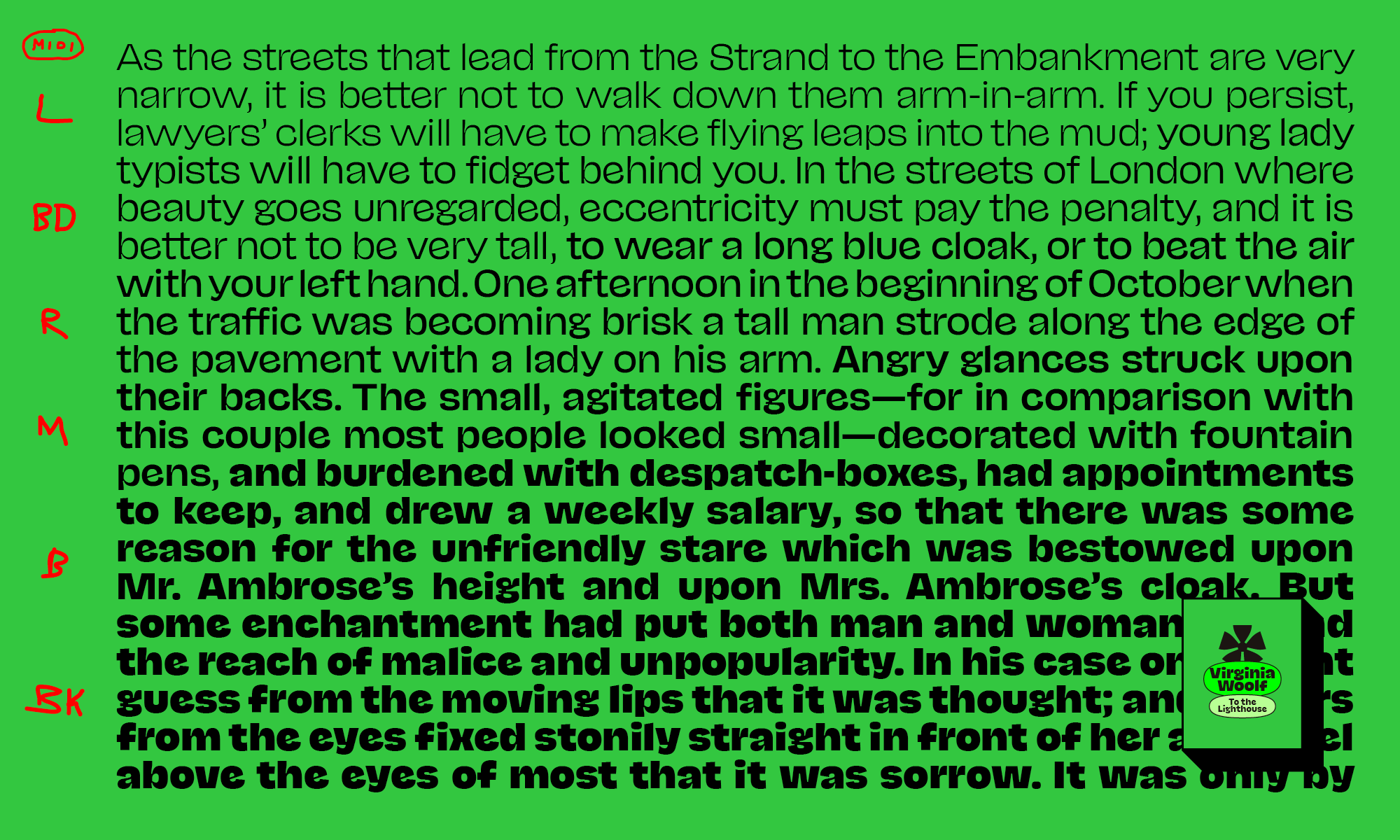 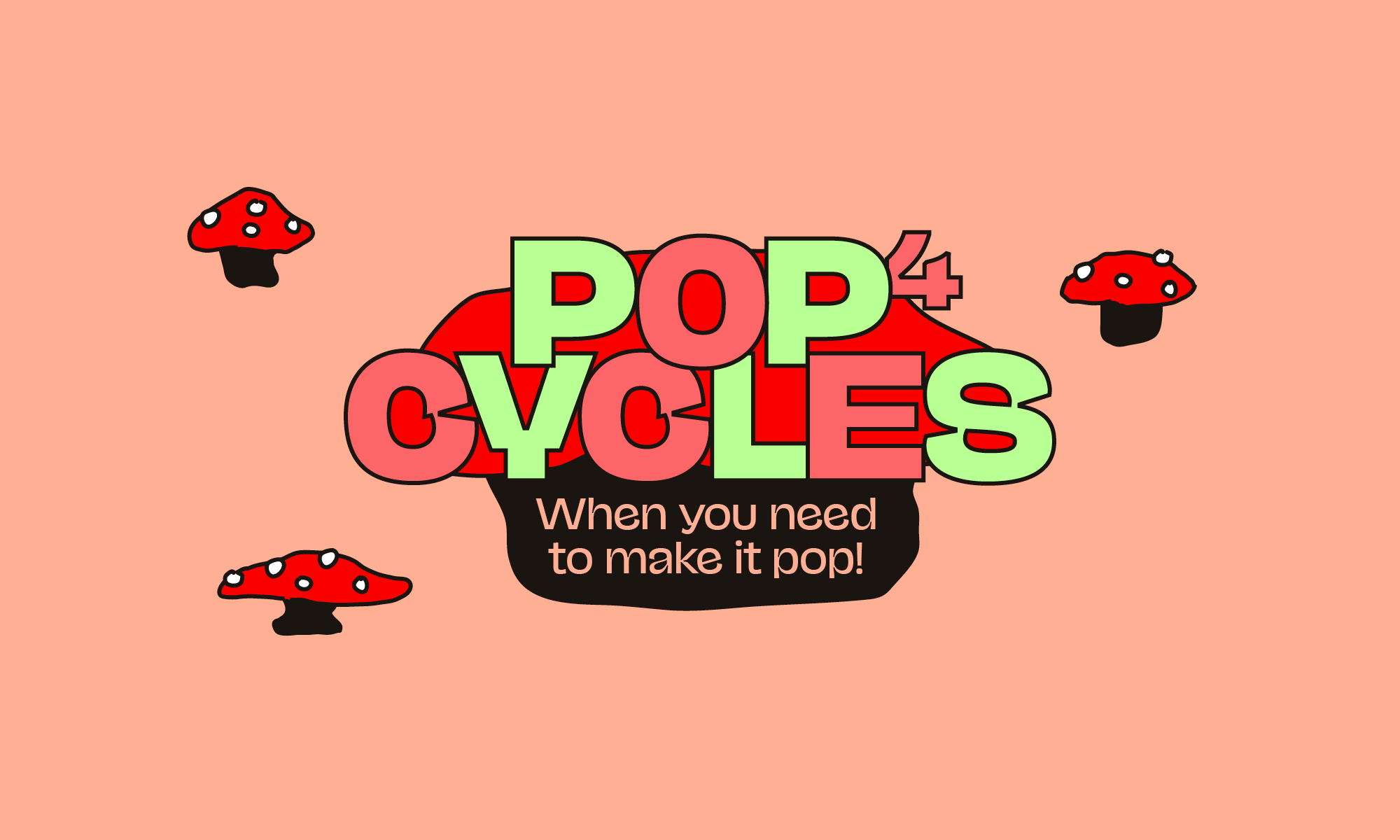 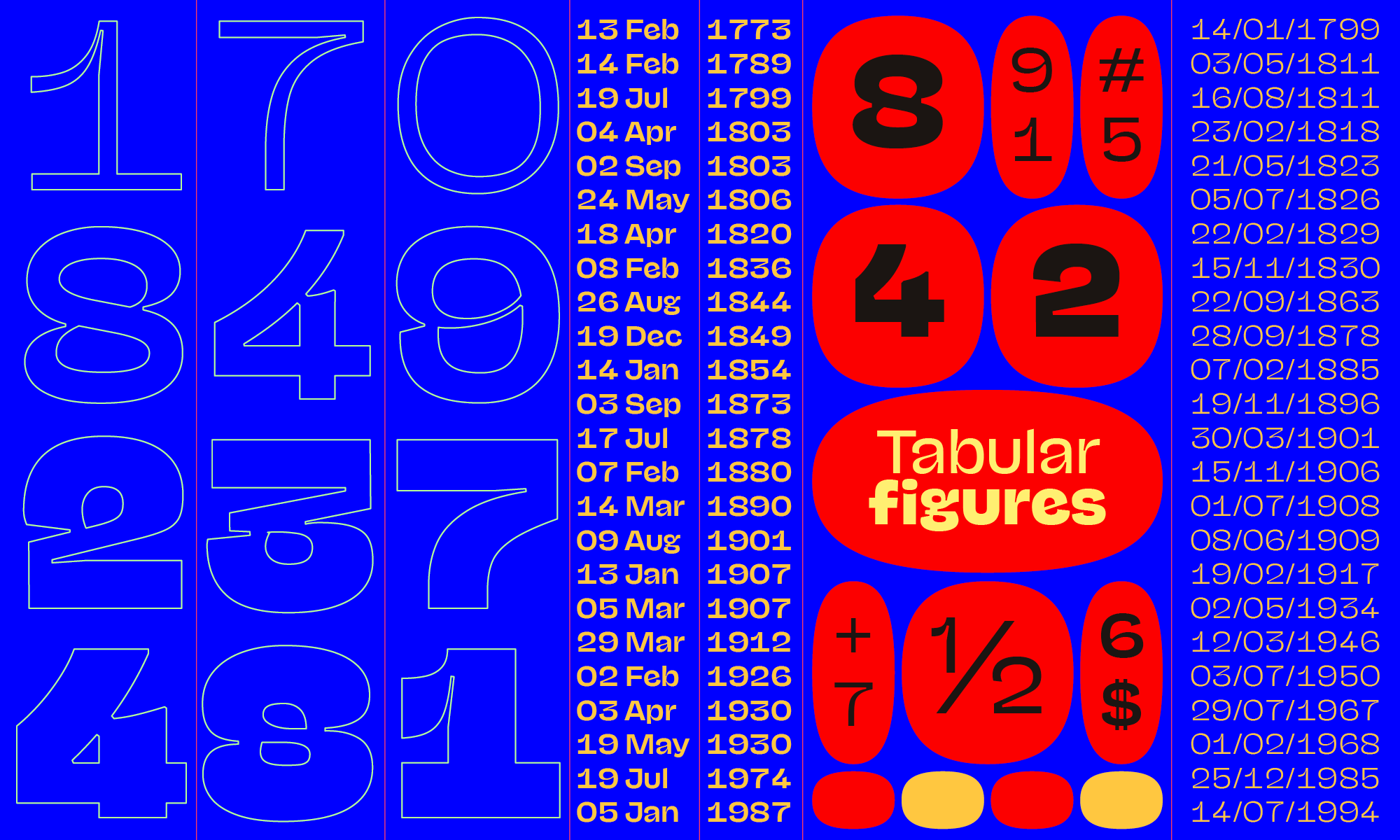 Closed apertures, display for text and text for display, Jaune follows this NaN motto: take a bad idea and do it well, or at least die trying. If one typically avoids colliding glyph anatomy then Jaune looks at the problem upside down and sticks together that which normally shouldn’t touch. NaN Jaune is a collection of three sub-families, one per optical size.

▷ Maxi was created with display in mind. Ranging from the blackest Black to a razor sharp Thin its short extenders make it ideal for compact text blocks and strong headlines.

▷ Midi is the all-terrain middle-child comfortable in all contexts and conversations. 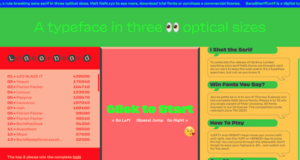 Thanks for signing up. Trial fonts are on the way!

We offer one license in three different sizes depending on the relative metrics of the final Licensee (the end-client). Should the end-client exceed ANY of the indicated metrics in one license type they are required to select the license size above.

Free updates: All purchases of <S>, <M> or <L> Family licenses grant you free access to future updates such as new scripts and styles, the licensed font might receive.
80% Student discount: Email us a valid student ID for an 80% discount on all fonts.

▷ Trial Fonts
▷ Read the EULA
▷ Get in Touch

We use cookies to give you the most relevant experience by remembering your preferences and repeat visits. By clicking “Accept”, you consent to the use of these cookies.
ACCEPT
Manage consent

This website uses cookies to improve your experience while you navigate through the website. Out of these, the cookies that are categorized as necessary are stored on your browser as they are essential for the working of basic functionalities of the website. We also use third-party cookies that help us analyze and understand how you use this website. These cookies will be stored in your browser only with your consent. You also have the option to opt-out of these cookies. But opting out of some of these cookies may affect your browsing experience.
Necessary Always Enabled
Necessary cookies are absolutely essential for the website to function properly. These cookies ensure basic functionalities and security features of the website, anonymously.
Functional
Functional cookies help to perform certain functionalities like sharing the content of the website on social media platforms, collect feedbacks, and other third-party features.
Performance
Performance cookies are used to understand and analyze the key performance indexes of the website which helps in delivering a better user experience for the visitors.
Analytics
Analytical cookies are used to understand how visitors interact with the website. These cookies help provide information on metrics the number of visitors, bounce rate, traffic source, etc.
Advertisement
Advertisement cookies are used to provide visitors with relevant ads and marketing campaigns. These cookies track visitors across websites and collect information to provide customized ads.
Others
Other uncategorized cookies are those that are being analyzed and have not been classified into a category as yet.
SAVE & ACCEPT